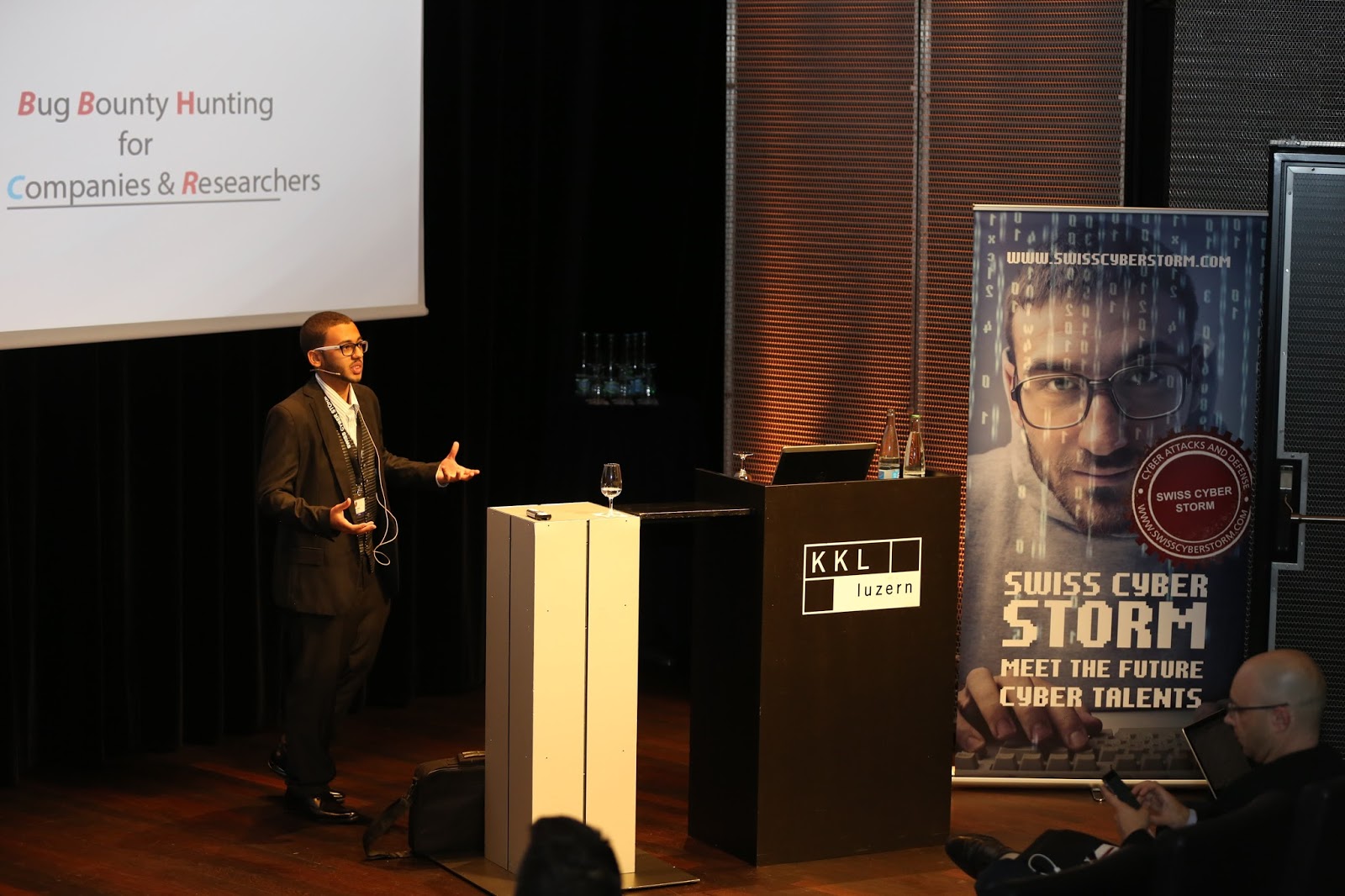 In October 2016, I had the pleasure to speak at Swiss Cyber Storm 2016 conference about Bug Bounty Hunting, and my experience in being a Bug Bounty Hunter.

At the end, I closed talk by showing a number of cool findings in the last 2 months when doing bug hunting (August 2016 - September 2016). The hunting targets were SwissCom, the leading Swiss telecommunication provider, and Symantec, the world’s leading security company.

Talk: Bug Hunting for Companies and Researchers: Bounty Hunting in Sudan and Abroad

I have really enjoyed speaking at the SwissCyberStorm conference. The event was very organized, and everything was amazing. I’m definitely attending the event next year!

I would like to thank Christian Folini, Bernhard Tellenbach, and the entire SwissCyberStorm team for having this great event. I’m looking forward to meet all the organizers and attendees next year at the SwissCyberStorm 2017!

Thanks for reading, Mazin

Some awesome photos with awesome people! :) 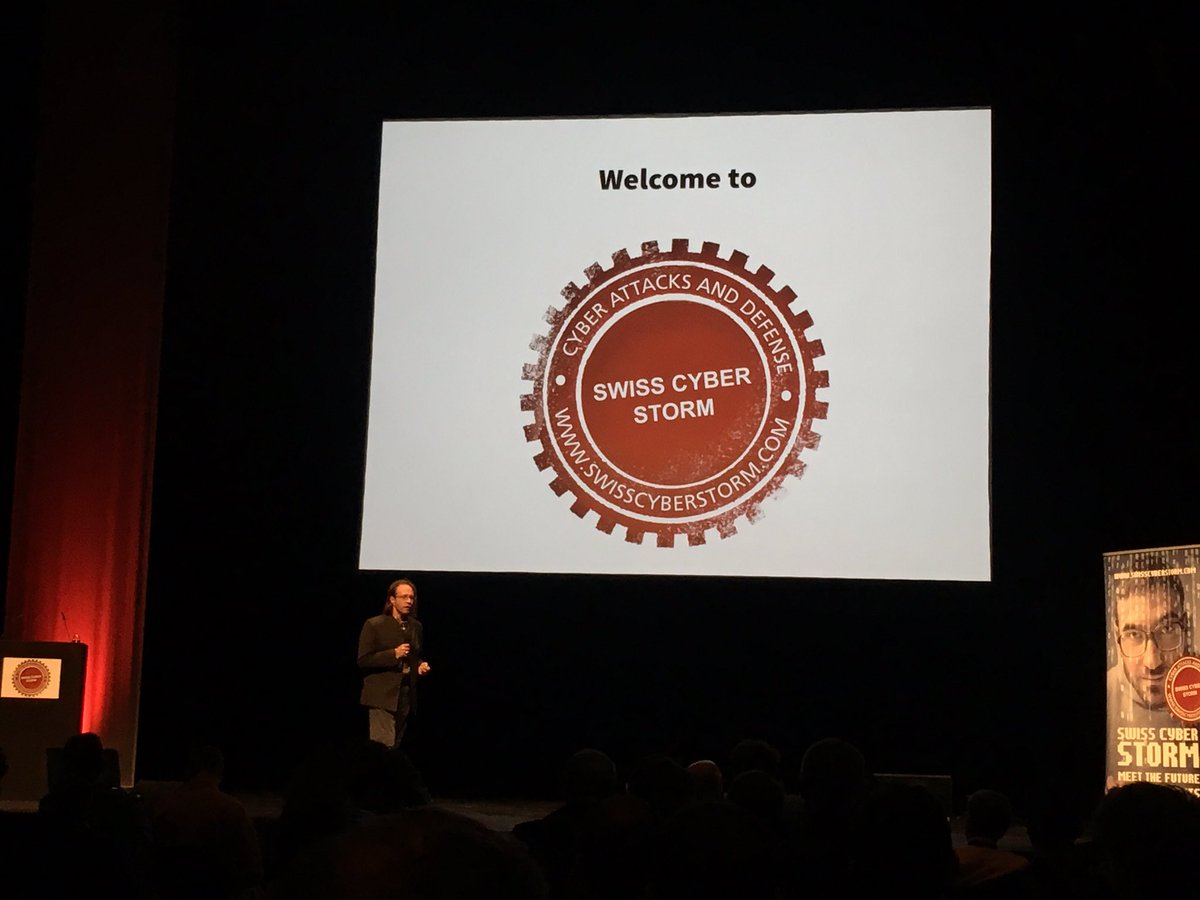 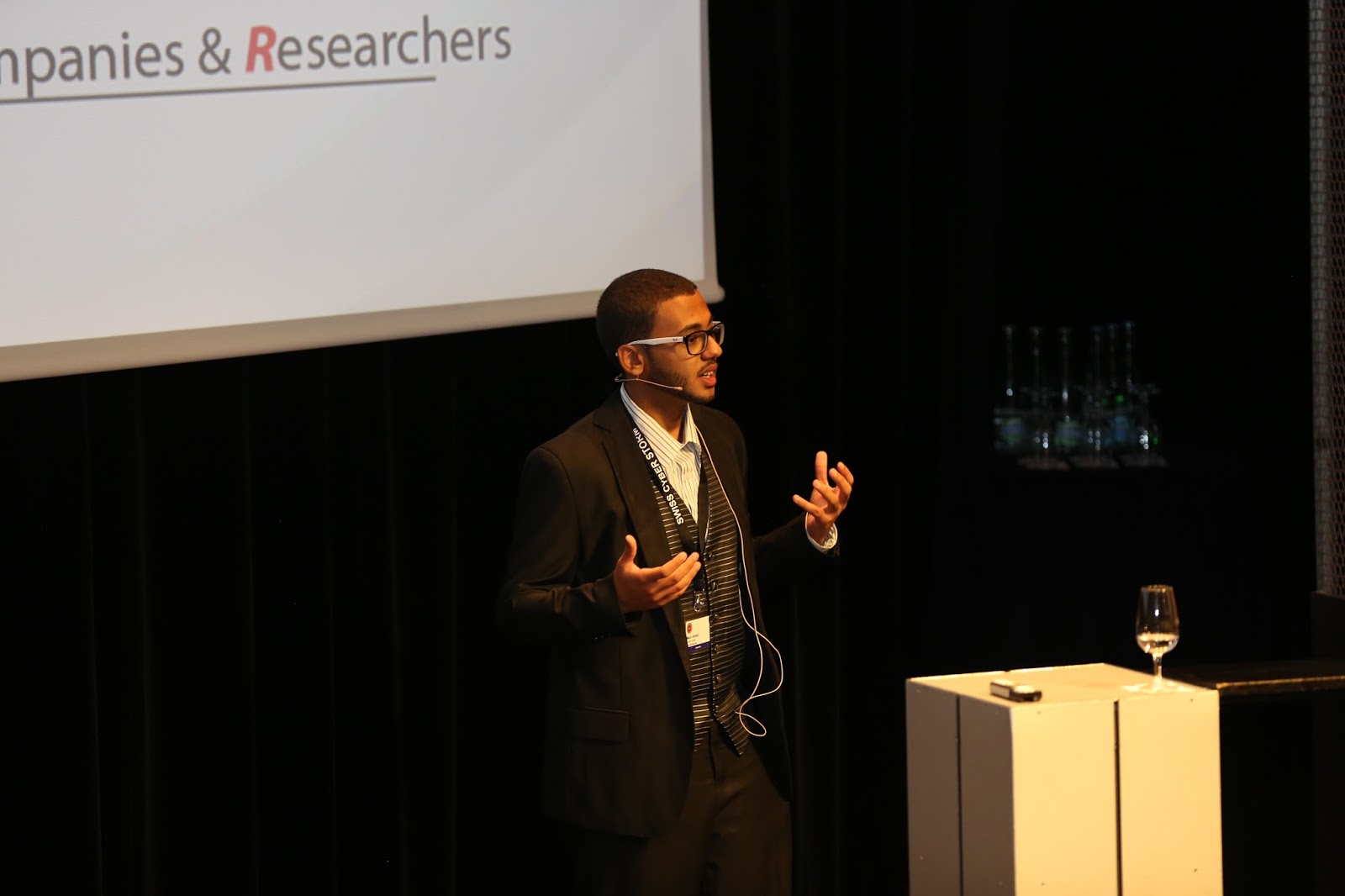 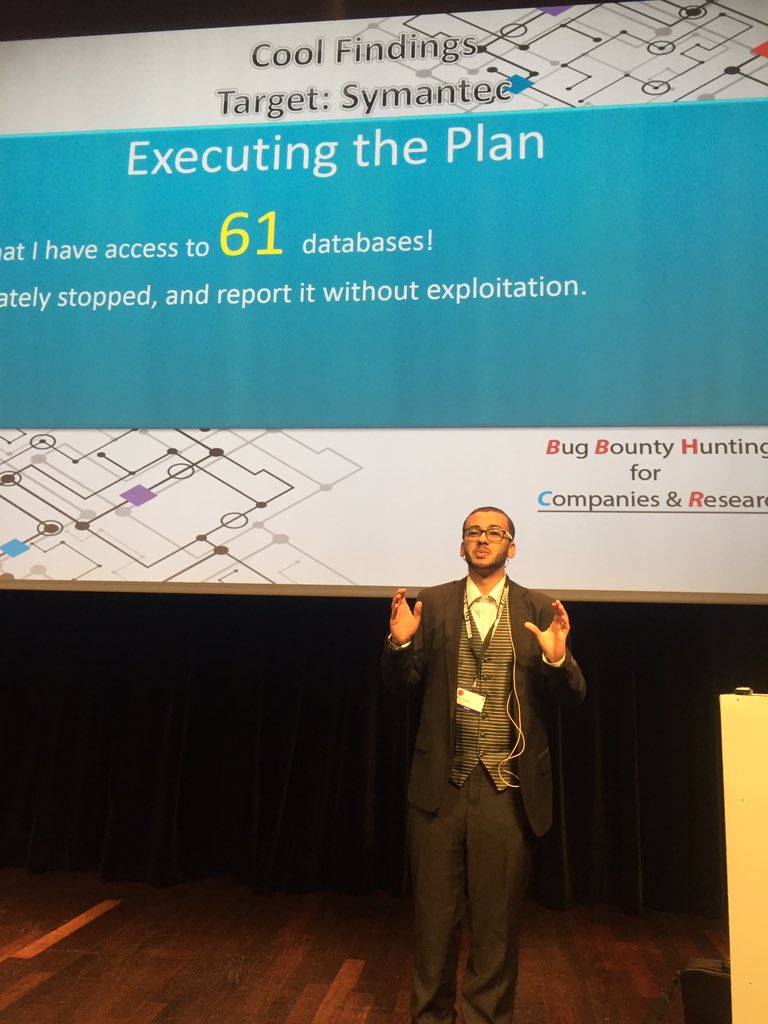 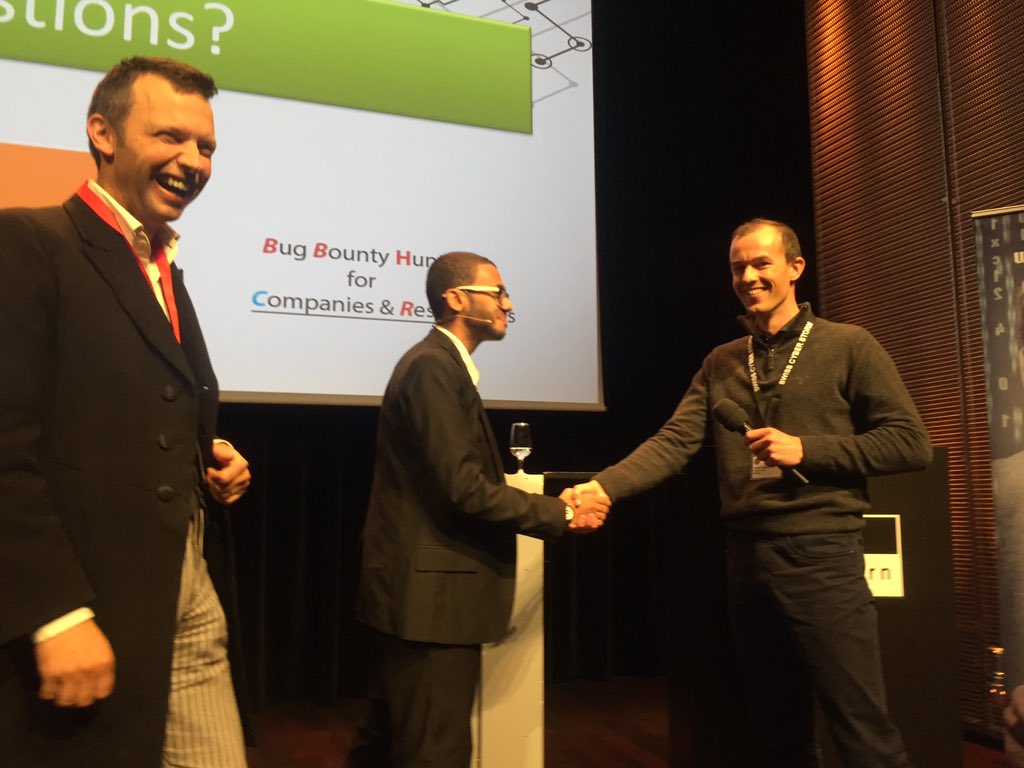 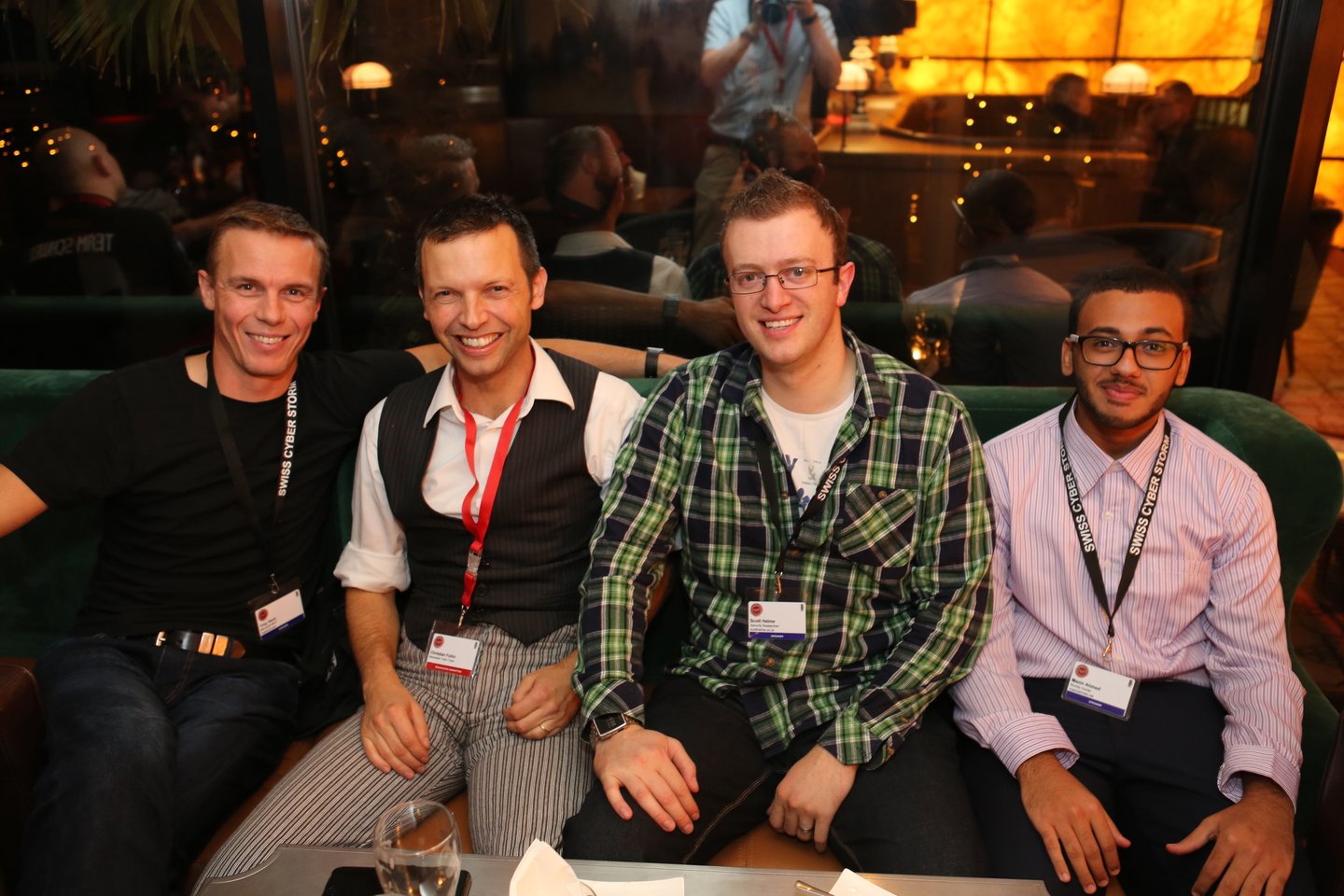 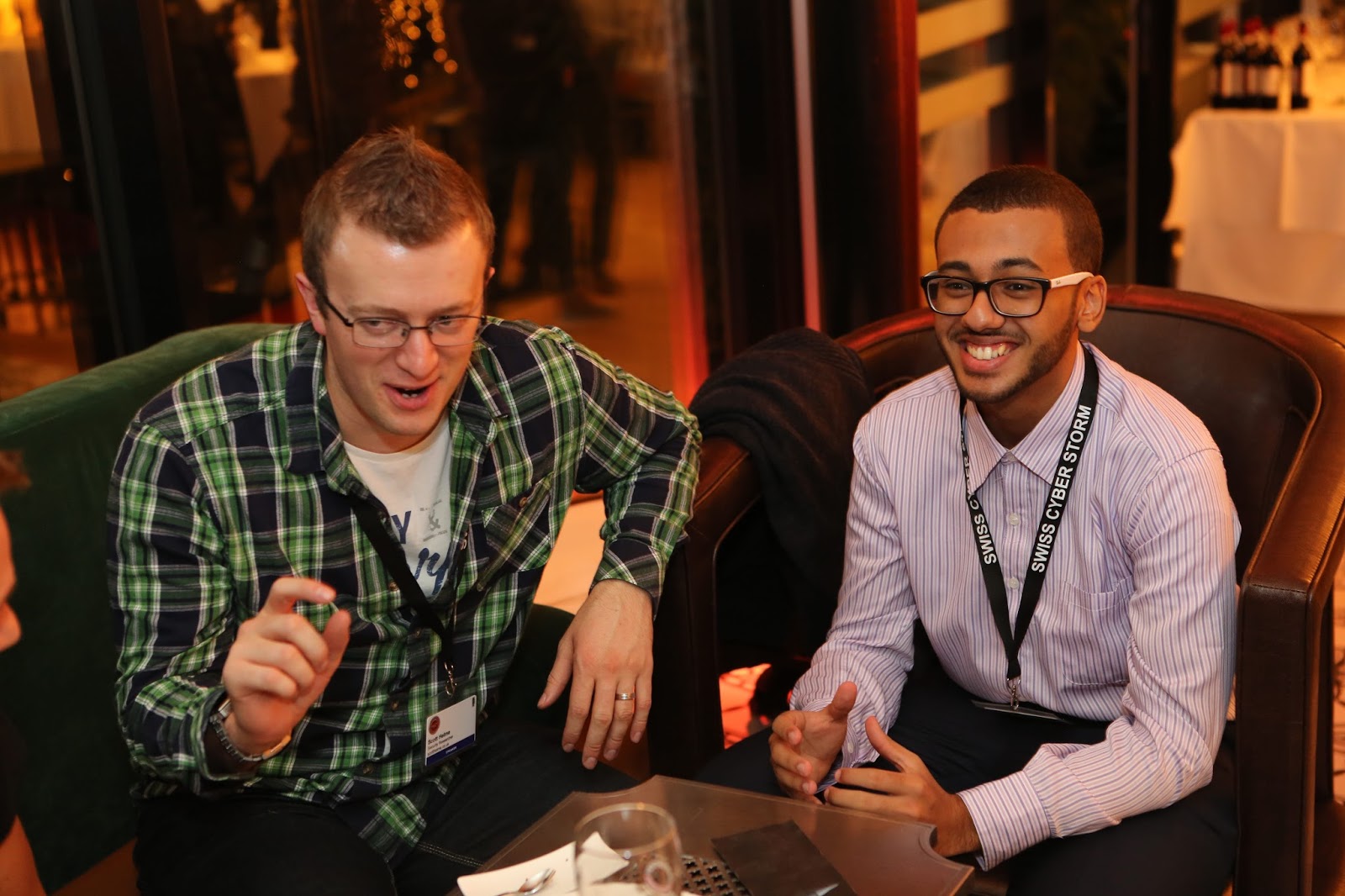 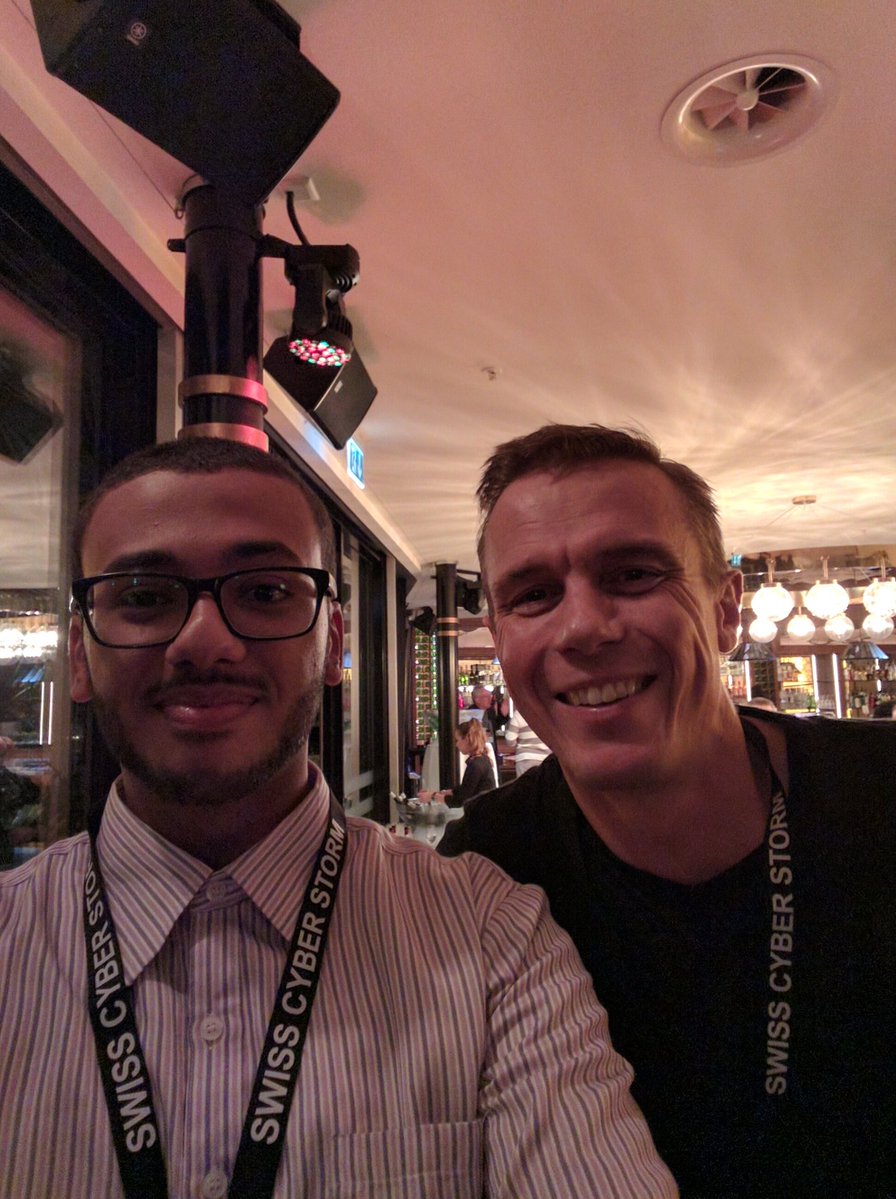